My name is Sir Simon Haworth, I'm a father to two girls aged 10 and 8, I'm a 30 year Type 1 diabetic    I’m ex SAPPER with the Royal Engineers (Territorial Army),  I’ve been playing paintball for the past 22 years, I started out playing with a ex site pump and quickly changed to a Kingman spyder TLX, then on to a Kingman spyder ELECTRA ACS I’ve also owned and played with Kingman spyder MR1, MR2, MR3, I've had a BT OMEGA  and I now have a large collection that includes a Tippmann  A5, X7, maxtact TGR2 DMR and a Maxtact TGR2 CQB, a Planet Eclipse ETHA with EMC and a Valkan VMAX2 hopper . 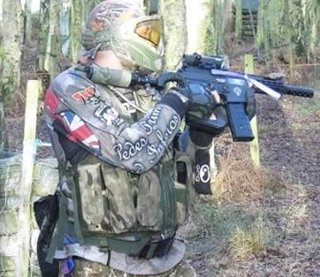 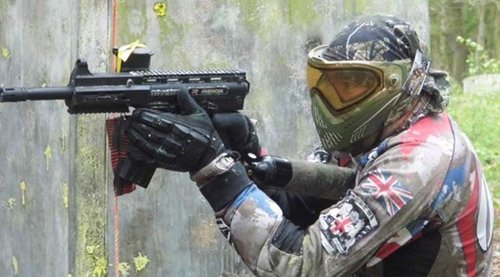