Vince brings over 24 Years of active US Army service and has over 9 years paintball experience, originally beginning as a woodsball player.  He is now active in both woodsball and magfed.  He has attended numerous Milsim games and working with various personnel and scenarios.  He has held positions of team captain and squad leader.  Considered to be an adaptable player with the ability to adjust into different roles as a CQB player, tactical assault player and a sniper.  The use of darkness, stealth and patience are his traits as a player. 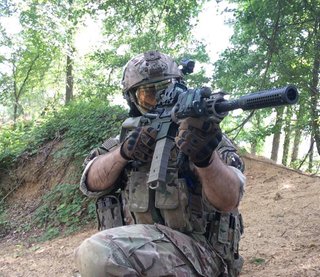 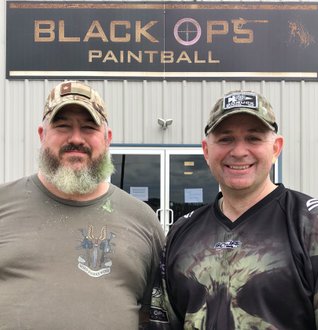 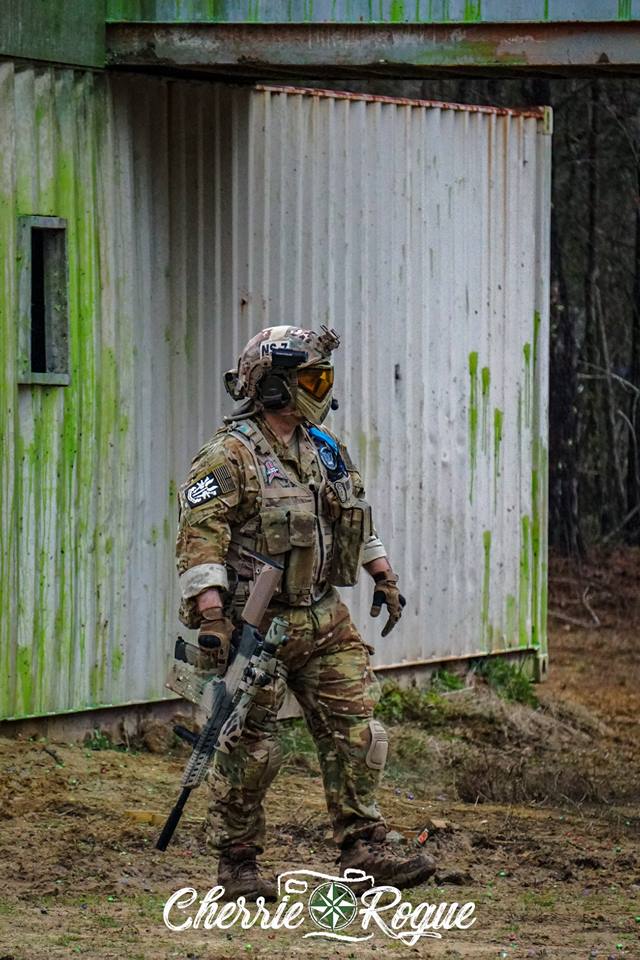 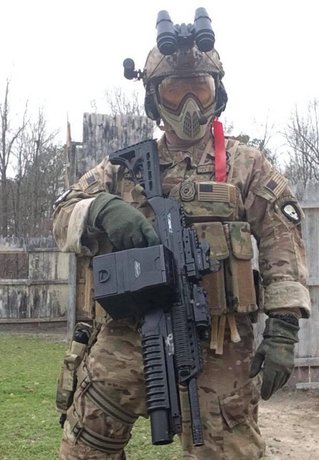 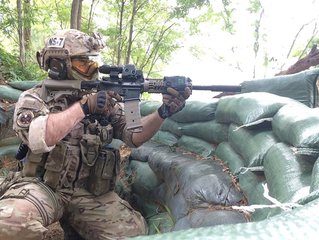 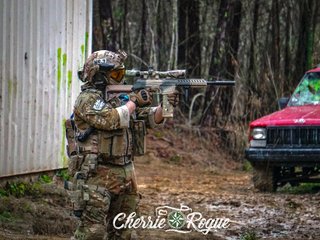 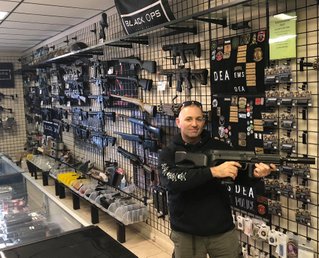 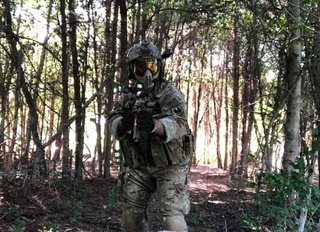 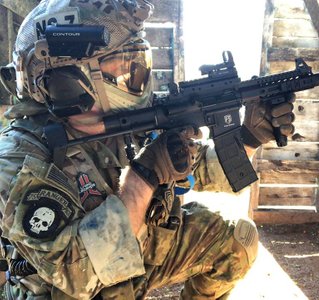 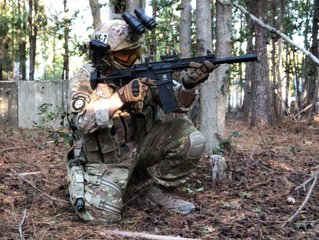 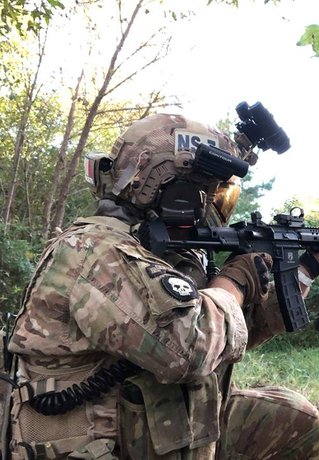