“SET YOUR OBJECTIVES HIGH, AND DON'T STOP TILL YOU GET THERE. THEN SET HIGHER OBJECTIVES” 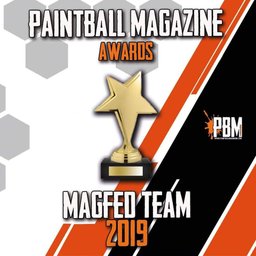 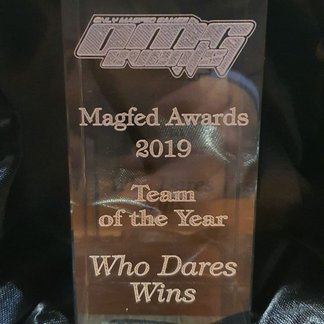 With and amazing year coming to a close we were happy to be nominated for not awards at 2 different awards ceremonies.

Some of the team attended the OMG Magfed Awards where the team and some members were nominated for award.

The team walked away with Team of the year for achievements both on and off the field like overall attitude and support, introducing new players and helping new and existing players, along with promoting the sport.

We were also nominated at the Paintball Magazine Awards for Magfed Team 2019 and we also won that category. 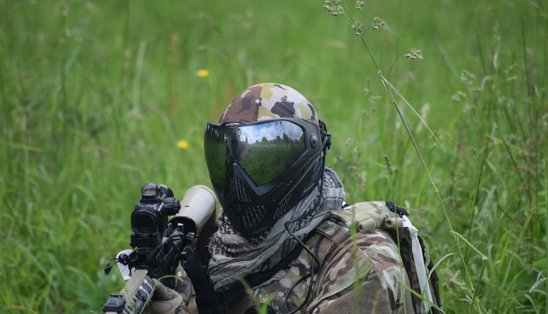 So the search goes on.

With the endless amount of kit in the market it is hard to find sponsors that we can benefit from and that we feel are relevant for us as a team.

Over the last 2 years we have signed to multiple sponsors some of which have not been able to do much for us but we are happy to advertise their products even though we have not gained anything from it.

we are always looking for new sponsors and have aproached a few companies in the last few months and hopefully we will have some news for you on these as they are confirmed.

We are happy to announce we are now  a sponsored team with Punishers Paintball.

With their extensive parts and  equipment  we are sure they will become an asset to out team.

We are looking forward to the carepackages of merchandise they are sending so that we can openly publicise the brand.

We will feed more information and reviews as this relationship grows.

IN FACE OF DEFEAT WE FIGHT TO THE END

Click on the picture below for news or review. 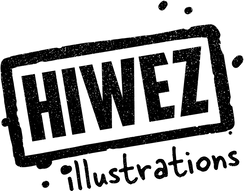 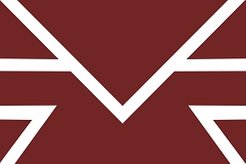 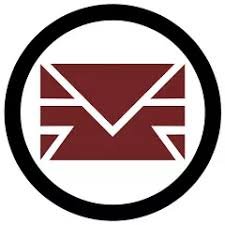 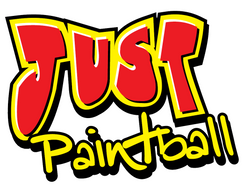 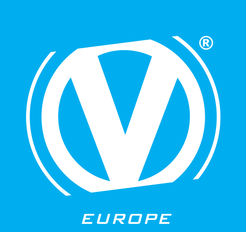 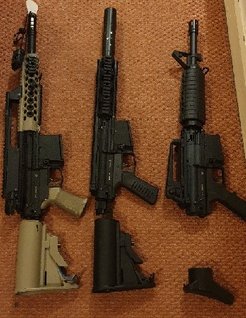 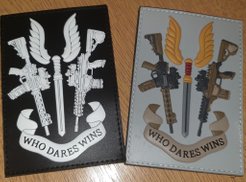 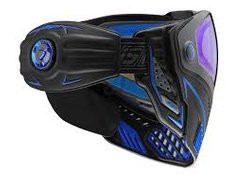 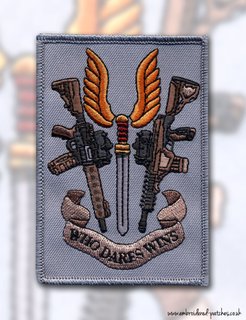